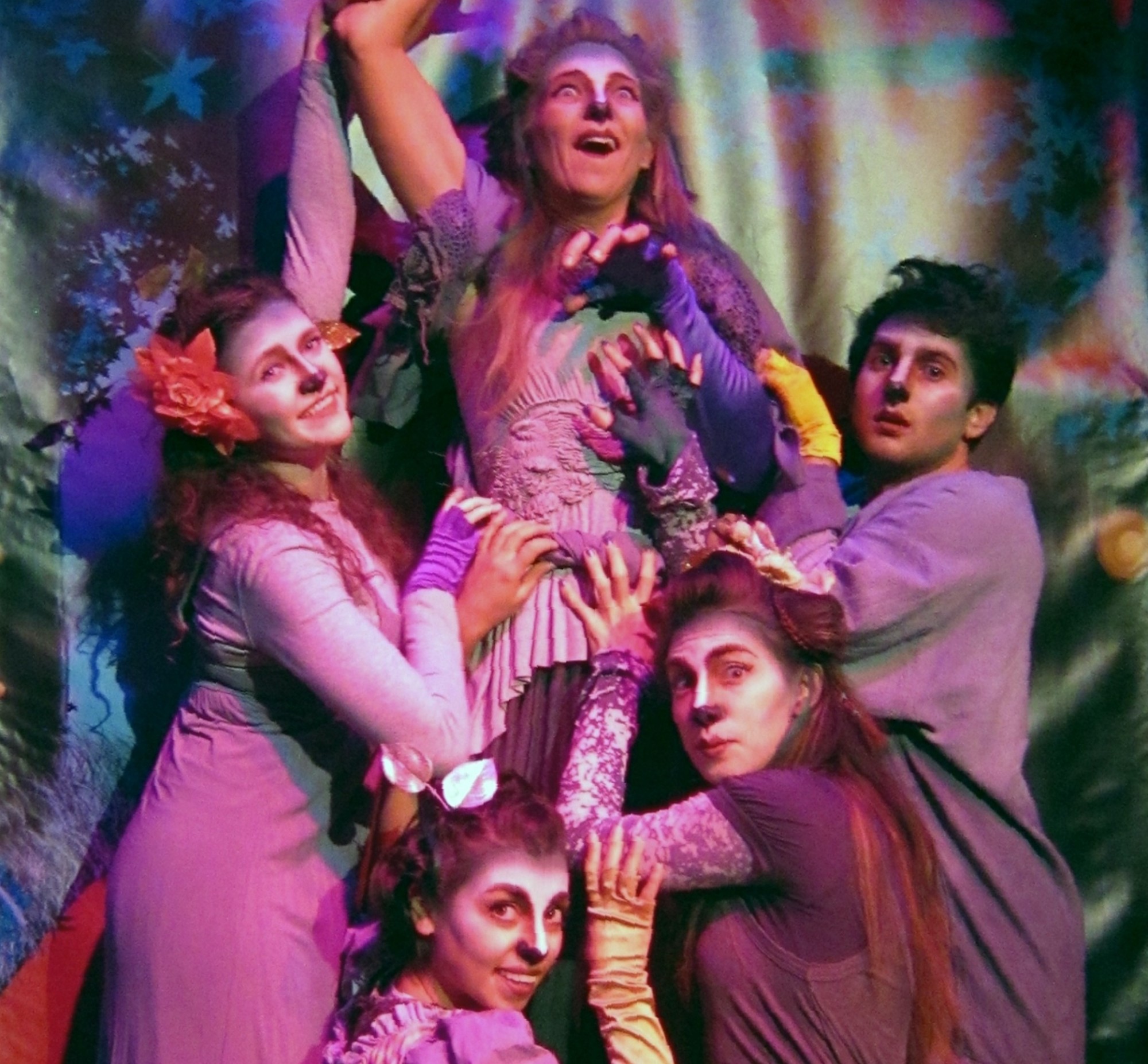 DREMPELS is a world premiere Rudie-DeCarlo allegorical musical theater tale about a small but powerful society of Displaced Drempels – the tiny sub-species of human who live in the cracks of the earth and are caretakers to the Green – and their quest to save their society, and in so doing, save the world. Internationally acclaimed Actors Repertory Theatre conjures up a dark miniature world laced with biting comedy, DREMPELS is a tale of remembrance and renewal. But it is also a tale of warning, exploring and examining environmentalism, genocide, gentrification, revitalization, rebirth, and political, as well as literal, bulldozing.

Actors Repertory Theatre breathes life into dozens of separate characters, creatures and curiosities, taking audiences on an awe-inspiring, eye-opening, musical journey rooted in old-world European story-telling and physical tomfoolery peppered with sharp contemporary satire. Look beneath the cute and you will find an alarming amalgam of past, present and future atrocities, set in a microcosmic society that frighteningly mirrors the macrocosm of our own foundering world.