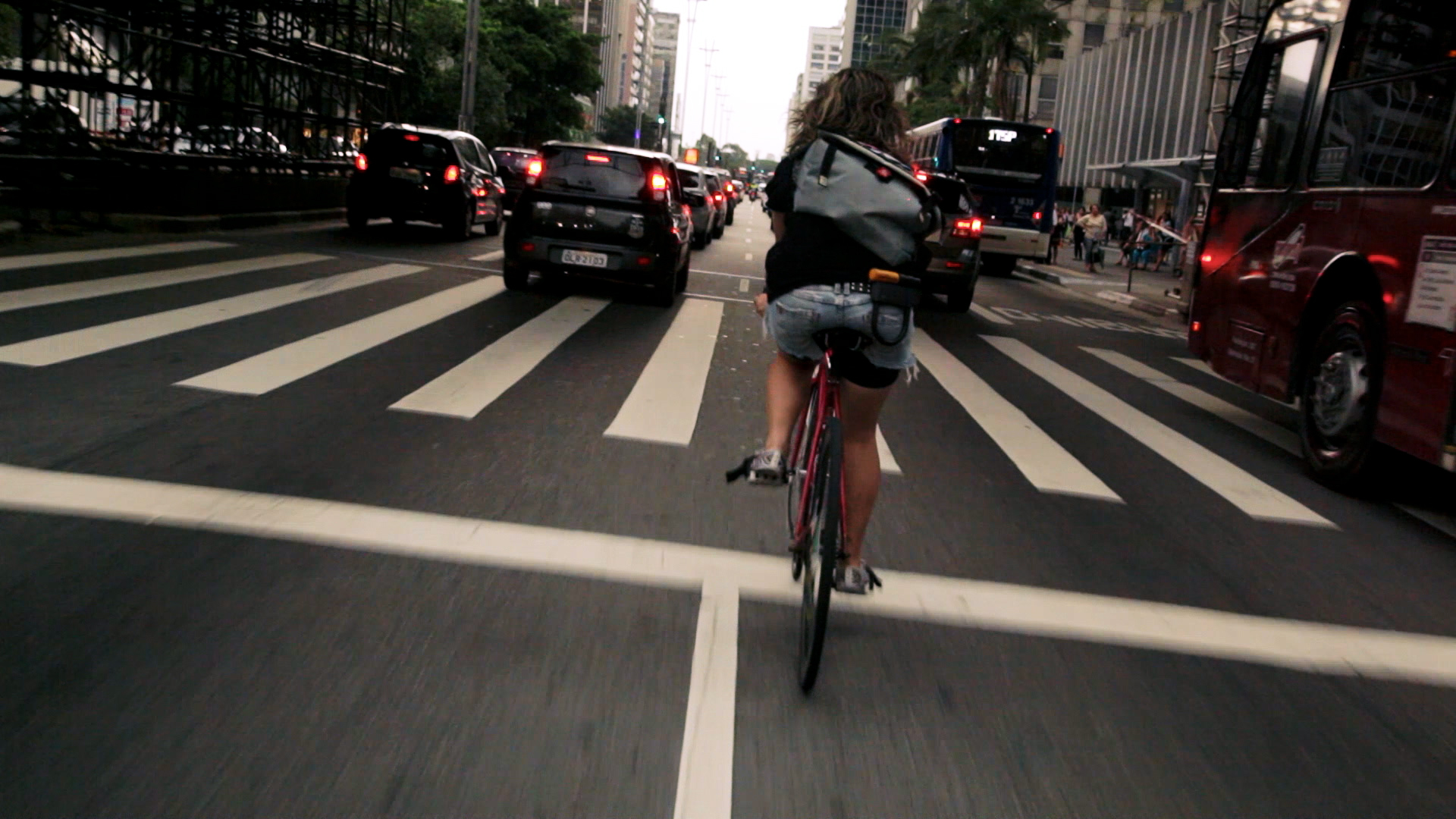 The bicycle, an amazing tool for change. Activists and cities all over the world are moving towards a new system. But will the economic powers allow it? Bikes vs Cars, a new film project from BANANAS!* and Big Boys Gone Bananas!* director Fredrik Gertten, looks into and investigates the daily global drama in traffic around the world.

Climate change and never-ending gridlocks frustrate people more than ever. Instead of whining, people in cities around the world take on the bicycle as a Do It Yourself solution. Road rage and poor city planning creates daily death amongst the bicyclists. And now they demand safe lanes.

It’s an uneven fight. Activists and politicians that work for change are facing a multi-billion dollar car, oil and construction industry that use all their means to keep society car dependent. We know that the world needs radical changes to save the climate and the environment, but the car industry is selling more cars than ever. Today there are one billion cars in the world. By 2020, that number will double.

From bike activists in Sao Paulo and Los Angeles, fighting for safe bike lanes, to the City of Copenhagen, where forty percent commute by bike daily, Bikes vs Cars looks at both the struggle for bicyclists in a society dominated by cars, and the revolutionary changes that could take place if more cities moved away from car-centric models.