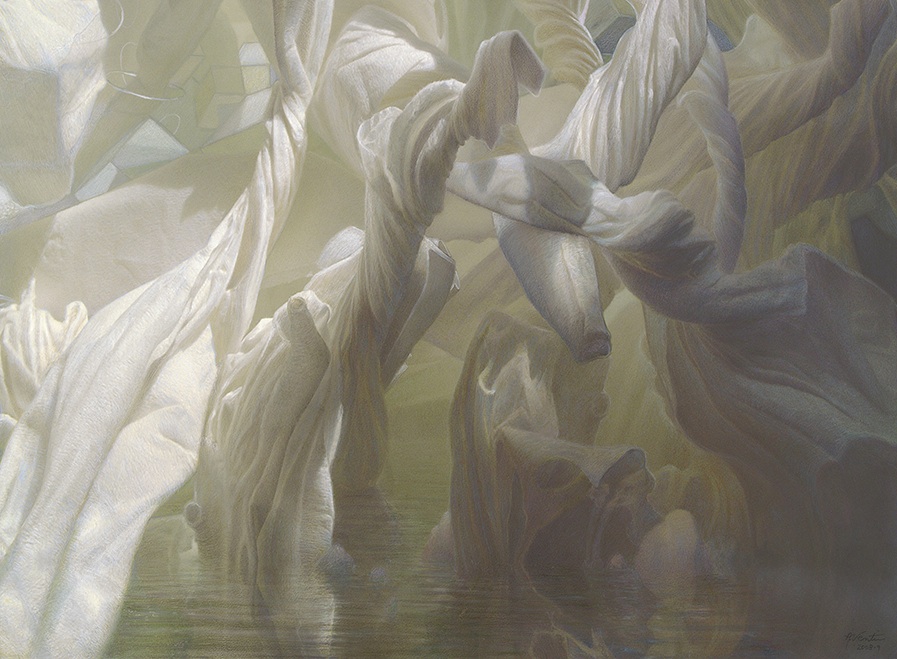 Neo Mythology is an art show at bG Gallery in Bergamot Station that gathers artworks that bring myth to life in a contemporary context.

From the time of antiquity, humans have wondered about the mysteries of the world around them. When reason and science cannot provide a satisfying answer, imagination steps in and mythology takes root. The resulting works offer insight into a culture’s ever fluctuating perspective on existence.

An exhibit of the power of belief and imagination, Neo Mythology explores peoples understanding of the environment by mythical connection to the land and environment. It both shows the evolution of belief as a positive force as well as hinting at the dangers of it.