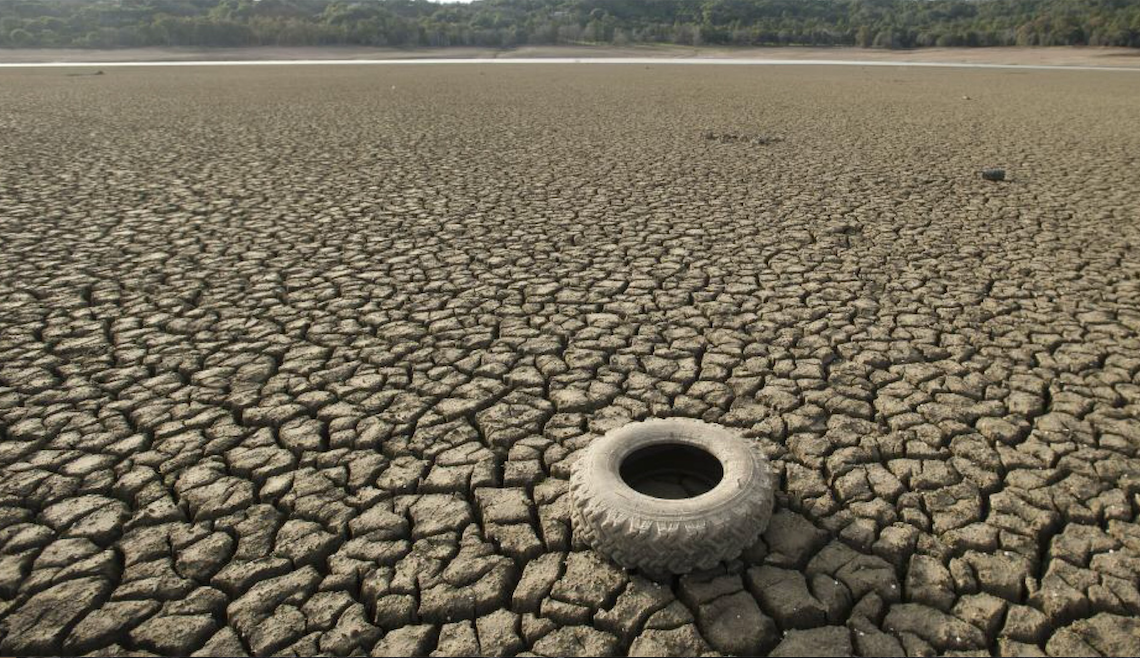 Screening with: The Wisdom to Survive: Climate Change, Capitalism and Community

Tickets are free but space is limited.  Please make a reservation to secure a seat.