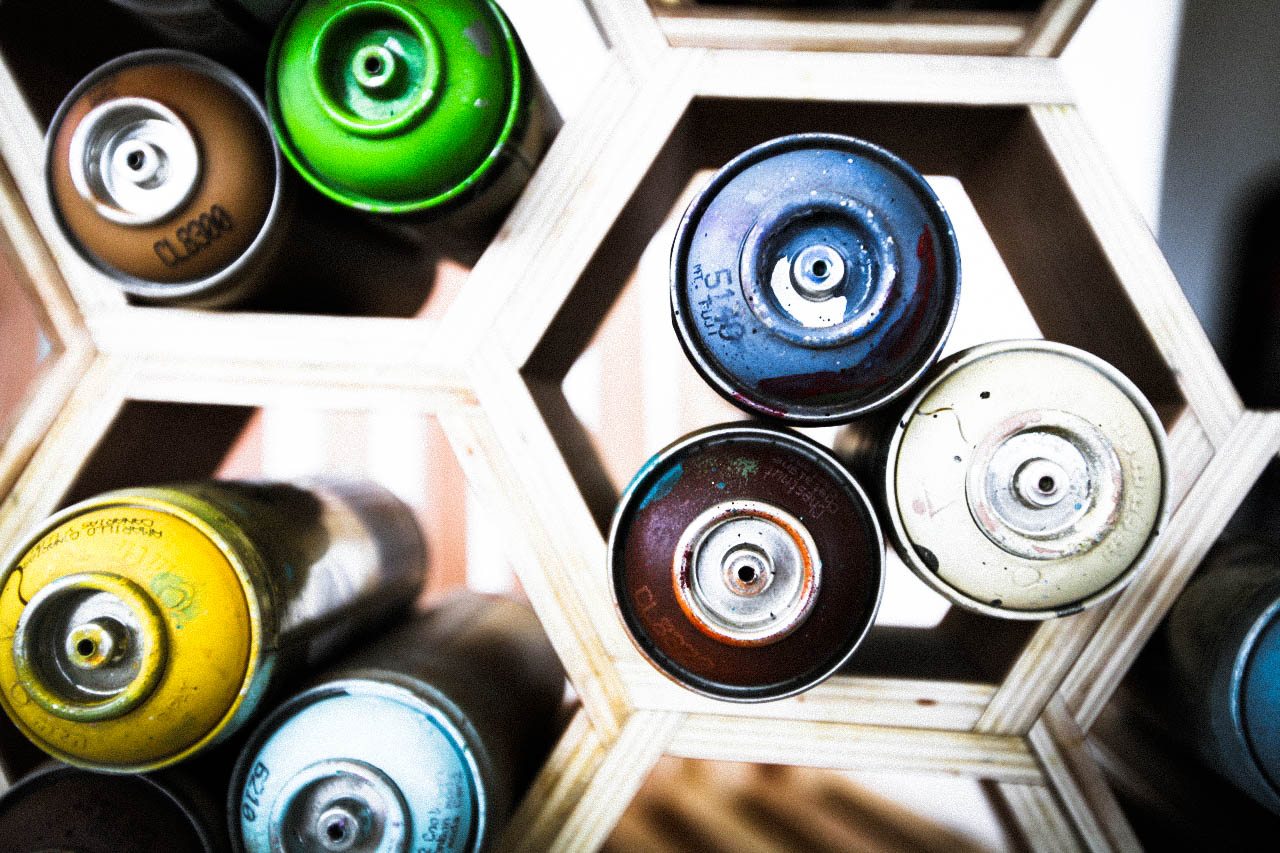 The arts community of Los Angeles has an important role to play in the great challenge of the day—turning the threat of environmental collapse and climate change into an opportunity for actualizing a better and truly sustainable way of life. Los Angeles, first of all, is ground zero of the fossil fuel driven automotive economy, the suburban mode of consumerism that flourished over the past eighty years on the cheap and easily transportable energy contained within the long hydro-carbon molecules of the various fossil fuels, especially crude oil and its derivatives such as gasoline. Burning this fuel continuously, and at ever greater rates, over the past decades we have now transferred a significant amount of carbon previously sequestered in these fuels into the atmosphere in the form of CO2, where it traps the radiant energy of the sun, heating the planet. Interestingly enough, fossil fuels are actually a form of solar energy, those long hydrocarbon molecules having formed through the metabolic processes of plants and other organic life forms over the course of millions of years. Crunched and compressed by tectonic forces, those billions of tons of algae and plankton and other carbon-based life forms pooled in pockets of the earth’s mantle we now tap by drilling down to the earth’s core. In Los Angeles hot black deposits of this kind percolate up near the surface forming open pools of the La Brea tar pits, and early photographs of the LA basin show oil rigs and derricks proliferating in immense fields like prehistoric beasts. The early city planners of the city were quick to see the potential to combine the vast freeway system with inexpensive automobiles to achieve a new hybrid of urbanism and the low population density of the suburbs. Today despite its many contradictions and challenges, the city is the most ethnically diverse on the planet…and as the center of the creative economy (i.e. Hollywood) it is also one of the best places to be an artist.

So what is the role of the arts in terms of the many interlocking environmental crises that darken our collective horizons? Many would say the answer lies in consciousness-raising, and no doubt effective agit-prop communications is a crucial part of an environmental solution. But at Vision LA Fest we also believe the arts have an even more important role in articulating alternate modes of living, defeating the “there is no alternative” mindset that fuels much of the climate change denialism impeding our capacities for adaptive change. This point of view sheds light on the frustration many in the environmental and scientific community feel regarding the ineffectiveness of most environmental advocacy. For the past 40 years scientists and activists have been issuing the same dire warnings about the course we are traveling, but with some important exceptions, the response has been wholly inadequate. Part of the paradox is that when we are afraid we tend to cling to the familiar – to what we know. Artists, for whatever reason, tend to be oriented to the new and the unlooked for perspective on everyday experience. Artists tend to reject the overly simplistic platitudes of the ideology of common sense that limits our ability to change. Artists embrace difference and engage with material resources with innovative intensity and pragmatism. For these and a host of other reasons we are seeking to activate the arts community to celebrate the hidden opportunities of a global situation in which change is required for our collective survival.