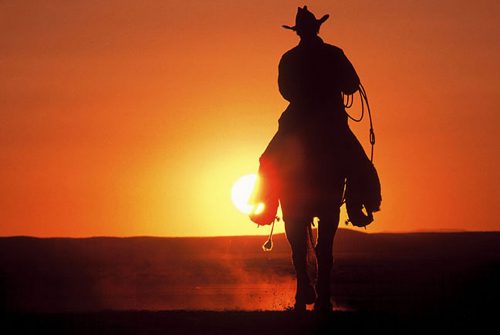 VisionLA was founded on an interest to broaden the climate justice movement beyond traditional environmental activism and information-based journalism.  While the environmental movement has made great strides with these tools over the last 40 years, they do not seem to be enough to respond to global warming in a timely way.  What’s required, now, to save ourselves is a rapid transition to a 100% carbon-free economy.  Obviously, this a huge undertaking that needs all hands on deck, and to me what the recent election showed (among other distressing viewpoints), was that climate change is not registering on the majority of citizens’ radar as an existential issue.

Obviously this view needs to change- but how?  No matter how odd it seems to those of us who develop our views based on evidence, the presentation of facts and information is doing little to change the hearts and minds of “the people” who chose to promote a xenophobic, climate-denying reality tv star to become leader of the free world.

At VisionLA, we think climate action communication and narratives need to shift away from doom and gloom global warming, that is, presenting it as a problem that can only be solved by taking away your current way of life and replacing it with the unfamiliar. Such a narrative has got to be scary to those whose believe their livelihoods depend on maintaining the status quo.

So let’s change the story! Climate action, AKA sustainable change or the sustainability movement, is not about taking away something you have, but giving you something BETTER.  We need to make sustainability feel to everyone what it actually is— an exciting opportunity for innovation, economic growth, and long term stability for your kids, grandkids and beyond.  This involves education, but education done with emotional engagement, not through mere information dispersal.  We need to get people’s hearts, imaginations, and sex organs on board with the sustainable change program, like they got on board with the space program. We need to show sustainability as patriotic, a challenge to ingenuity, a driver of innovation, and let’s not forget, an economic opportunity.  Luckily, sustainable change is all of that and more– an exciting, positive expression of values of cooperation, inclusivity, harmony and creativity that feel good because they ARE good. 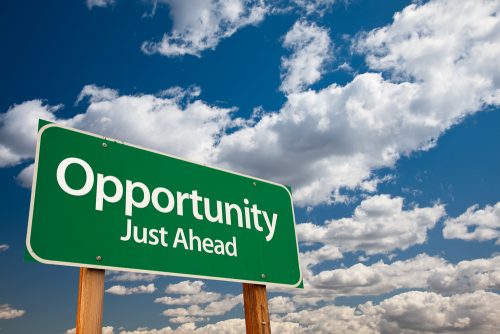 Since we don’t have a leader at the moment who can fire us up like JFK (and our leader-elect is a climate denier)—where can we turn for this sort of game-changing climate action vision? Let’s see, we’re in Los Angeles…. Well, we DO have a good portion of the tv and film entertainment industry here, plus a big chunk of the branding, advertising and gaming industry.  Taken together, these industries are a powerful, and mostly untapped, engine of culture and values.  The fiction and non-fiction stories we watch on TV have the power to shift cultural views and priorities by changing what people trust and don’t trust, value and don’t value.  It’s a gut thing, an emotional thing, what stories do to us.  Storytelling is all about getting people to relate emotionally to fictional characters, to identify with their plights, to see themselves in the characters; and when they do, the coded information that comes through the rest of story- the situation, events, relationships and actions- can subtly educate, inspire, even alter values and views. What that character believes in and cares about, I start to believe in and care about too; and I might let that character and her fictional situation change my mind about previously hardened positions, just like I would a friend or relative whom I trust and identify with. The creative minds who generate our wildly imaginative filmed entertainment—our modern culture-makers—could no doubt devise innumerable ways to invite environmental, climate, and sustainability themes into their episodic shows and movies, if given the encouragement and support to do so. 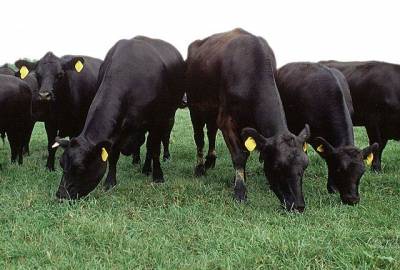 At the VisionLA ’15 Climate Action Arts Fest last December, we screened the short documentary Soil Carbon Cowboys.  It’s a wonderful film about some good-old-boy, “red state” ranchers who come to see that a few simple, pre-industrial farming methods have the power to revive their soils, their failing farms and their way of life.  We watch these guys discover they can solve looming existential problems through their own innovation and willingness to learn, and their courage to go up against the received wisdom that’s been letting them down, encouraging them to farm in ways that deplete the soil and ultimately destroy their business and way of life.  Seeing their authentic delight in the outcomes of their experiments, we’re delighted along with them. These almost archetypal representatives of middle America report feeling better working with nature as a partner rather than fighting against her.  This approach makes good sense to them, and to us, their surrogates, the viewers; and our views about sustainable farming may just be changed as a result.

The “soil carbon cowboys” show us that bringing our actions into harmony with nature is non-partisan; it’s a deep human desire, a desire of every living thing—and it feels good. Stress comes from being in resistance to the design of things, ease comes from being in harmony with it, and those ranchers’ smiles at discovering the benefit of harmony went straight to my heart.

By showing these guys relating their doubts and learning in first-person narrative storytelling, Soil Carbon Cowboys models the promise and possibility of sustainable change for that hard-to-reach population who’d rather choose a Trump for president than be “talked down to” by the “fake media.” But, the problem with a documentary film is—scale and access.  Most people are not going to watch a doc, and most programmers won’t program it.  But a popular sitcom or drama series inspired by the ranchers of Soil Carbon Cowboys, with the soil stuff as a backdrop to their family drama (or comedy)– might just be the stuff of culture change in the same way that Ellen, Will & Grace, Modern Family and other shows primed America for a large-scale, rapidly accelerating cultural view shift on same sex marriage. 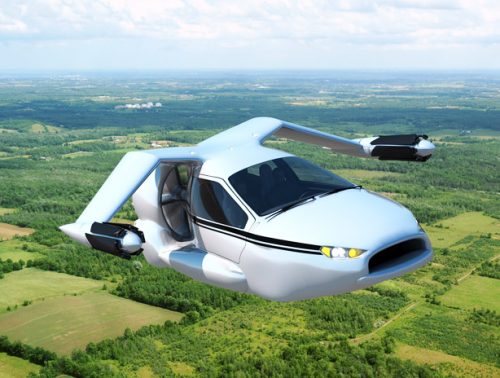 And here’s another one– I hear that a remake of the 60’s family movie Chitty Chitty Bang Bang may be in the works.  So what if the Dick VanDyke inventor character was revised to work in the field of biomimicry, creating whimsical nature-inspired designs for zero-impact technologies—sun ovens, garbage-eaters, electric cars that sprout wings and fly! Followed of course by a spin-off video game for the appropriate age group. Entertainment offers so many ways to model sustainable values, choices and designs, and just a couple of hit shows or films could make them an integral part of the mainstream culture.

These reflections have inspired VisionLA to develop a new program intended to support climate-friendly entertainment “insiders”—producers, creatives, executives, showrunners—in their efforts to bring more sustainability-themed programming into our living rooms and movie theaters.  We’d like to help creatives develop stories, connect them with relevant source materials and research, as well as to each other, to grow networks of affinity-action groups in the industry. We’d like to create symposia and workshops for industry pros to come together to reflect on new communication strategies for positive climate action messaging as well as how to build effective pathways and incentives for programming these kinds of stories—to get them not only developed, but programmed, as quickly as possible!  There are as many creative ways to model sustainable living, values and views as there are ideas for characters and stories; we’d like to help the entertainment industry jumpstart these efforts right here in our home town of L.A., the crucible of international cultural influence.  Click here for more information on this exciting new program from VisionLA.